Alcohol and weight loss: 5 tips to enjoy alcohol without ruining your diet

We have some bad news for you – consuming alcohol doesn’t exactly help with your goals for maintaining a healthy weight, or for losing weight. Luckily for you, the good news is that there are ways to enjoy alcohol while sticking to your weight loss plan.

Alcohol overuse is associated with weight gain because it’s a carbohydrate, and the general concensus is that if you load up on carbohydrates, you’re going to gain weight. Other than that, alcohol is generally also high in sugar content and calories, making weight loss even harder.

What most of us don’t know is that alcohol can also slow down our metabolism and make us store fat.

This is because your body can’t store calories from alcohol for later, the way it does with food calories. So when you drink, your metabolic system must stop what it’s doing (e.g. burning off calories from your last meal) to get rid of the alcohol.

The result is that whatever you recently ate gets stored as fat.

But there’s something worse: Research has shown that alcohol decreases fat burn, particularly in the belly.

“That’s why you never hear about ‘beer hips,’ you hear about a ‘beer belly’,” Dr. Peeke adds.

But this is where moderation comes in – that’s one drink a day for women and up to two a day for men.

Alcohol in moderation won’t affect your weight, but of course, the less you drink, the better it is for your overall health.

Dr. Eric Rimm, ScD, professor of epidemiology and nutrition at the Harvard School of Public Health and professor of medicine at Harvard Medical School, says that there are many variables involved in alcohol and weight, and that there’s still much that needs to be learned in this area.

“There are so many variables here—genetics, gender, starting weight. It’s hard to make a recommendation that fits everyone,” Dr. Rimm commented.

“There are no guidelines anywhere that are going to tell someone who doesn’t drink to start drinking, but, based on the research, moderate drinking will not make you gain weight.”

So, what else beyond moderation can keep alcohol from making you gain weight? We dug into some studies to find out: 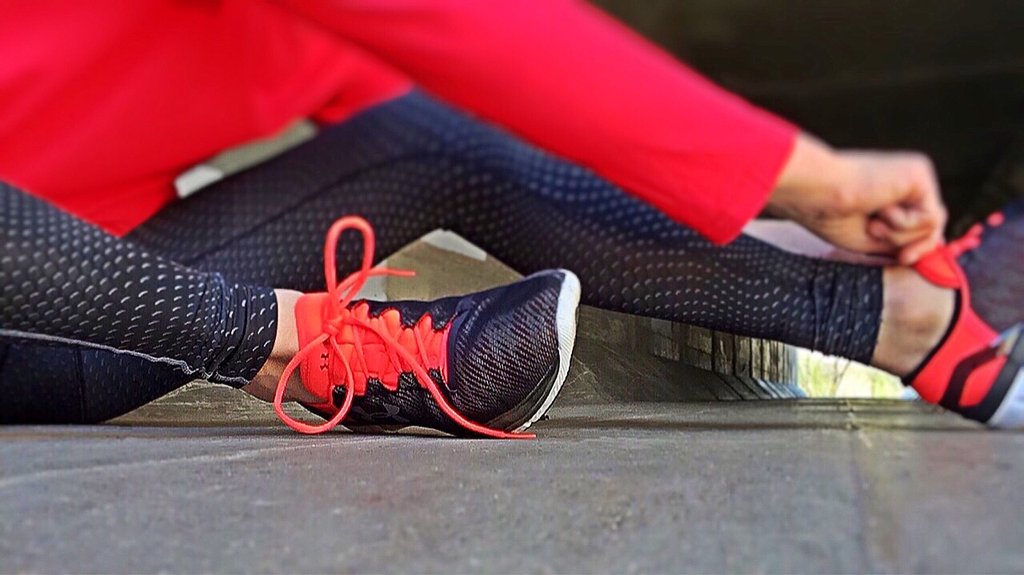 According to some large, long-term studies published in the Archives of Internal Medicine and International Journal of Obesity, middle-aged and older women who drank in moderation (about one drink a day) gained less weight over time than those who never drank at all; they were also less likely to become obese.

JoAnn Manson, MD, professor of medicine at Harvard Medical School and co-author of the studies, says that the moderate drinkers appeared to be more likely to compensate for the occasional drinks by taking in fewer calories from other sources and also tended to be a little more physically active. 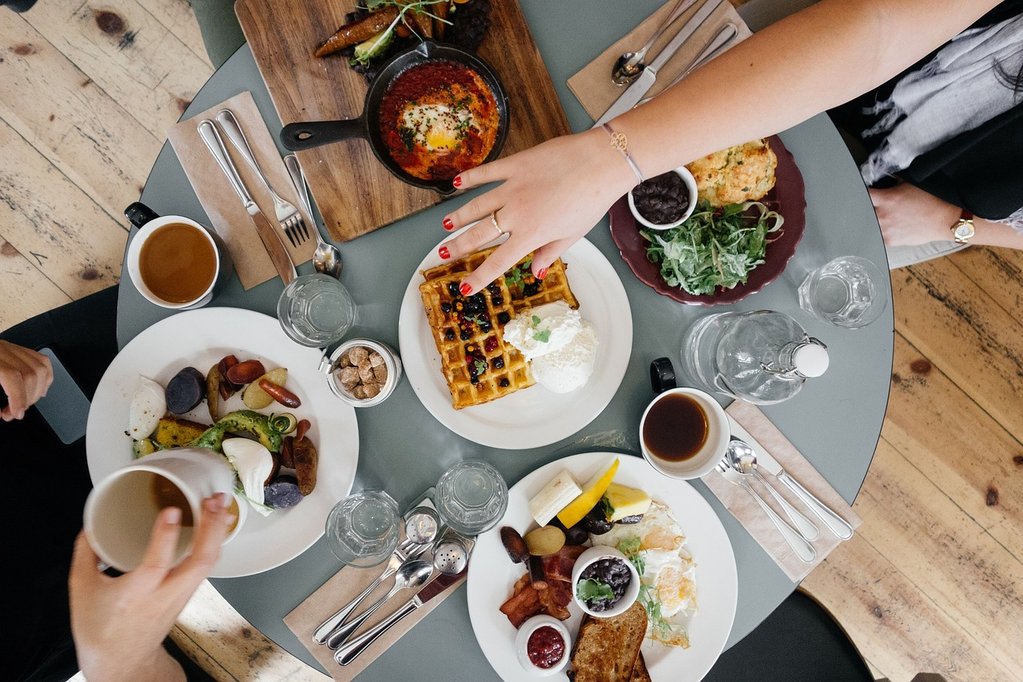 Tip #2: Eat before you drink

While it’s wise to consume less calories to factor in calories from alcohol, it’s actually more important to eat right.

Never drink alcohol on an empty stomach – this will only cause you to get drunk / wasted faster and give you a terrible hangover the next day. It’s because most cocktails are loaded with simple carbs, so on a night out drinking, people end up with soaring blood sugar, followed by a ‘crash’ that leaves them ravenous, says Jason Burke, MD, an anesthesiologist and hangover researcher who runs a hangover treatment clinic in Las Vegas.

It’s important to have a proper dinner or a snack with protein, fiber, and healthy fat to stabilise blood sugar levels without slowing down your metabolism.

Tip #3: Know which drinks to order

In general, the waist-friendly cocktails are the simplest. The fancy cocktails may be sweeter and nicer to drink, but they have more calories, plus the additional sugar can make you even hungrier: your blood sugar may skyrocket higher than it would on beer, wine, or a shot of liquor, causing you to plummet heavily into food cravings.

So, avoid juices, liqueurs, colas, tonics, and sugary bottled mixes like the ones used in bar-made margaritas and daiquiris.

Go for something simple such as wine, or even beer. Vodka, gin, or bourbon with club soda are good choices, too. Club soda is calorie- and sugar-free, while diluting the alcohol and its effect on your cravings. 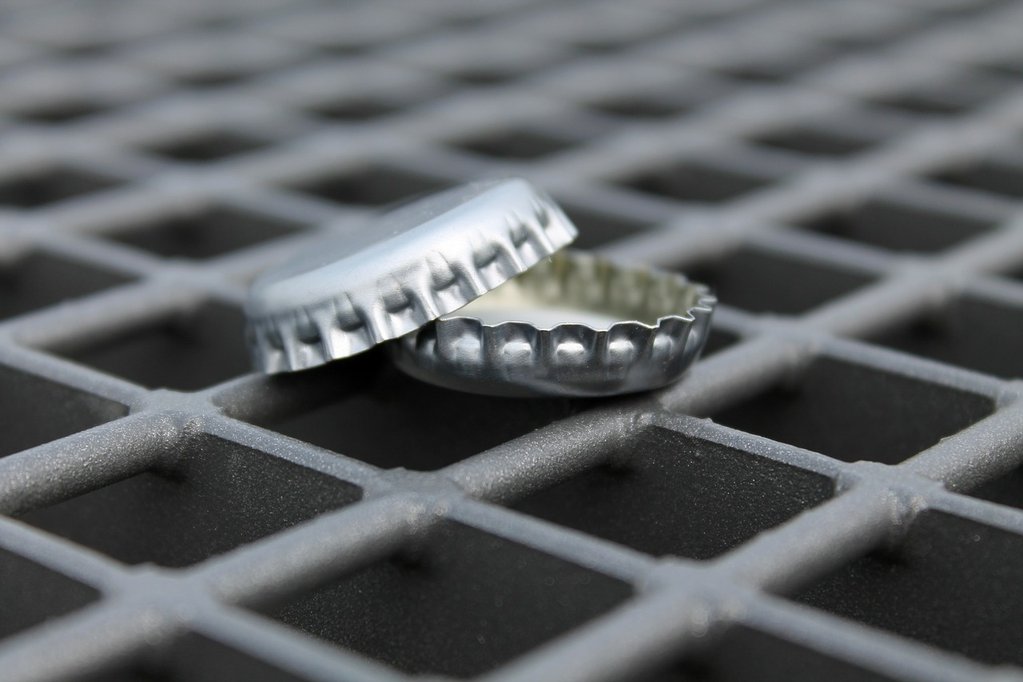 While the guideline is 1-2 drinks a day, it doesn’t mean you can ‘save’ up your drinks and have a week’s worth of alcohol during the weekend. In fact, that’s the worst thing you could possibly do for your health and your weight.

Downing more than 2 drinks a night gives your body hundreds of alcohol calories to process before it can even begin to break down your food calories or stored fat. Additionally, the blood sugar from the alcohol will make you even hungrier, causing you to want to eat more calories, and further increasing your weight gain.

So even if you haven’t had a drink all week or month or year – keep it under 2 drinks on any occasion. 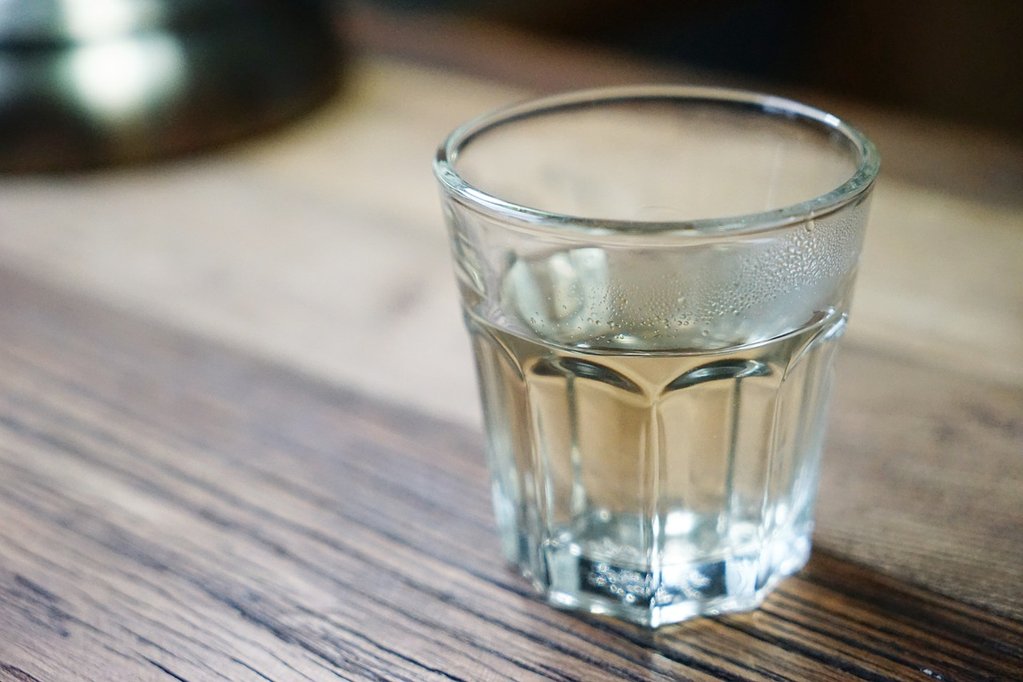 Tip #5: Don’t give in to your hangover hunger

As if fighting a hangover wasn’t bad enough, you’ll be fighting off cravings for large amounts of greasy fast food. This is partly because you’re dehydrated (remember, alcohol is a diuretic), and can make you feel even hungrier.

Additionally, the body is seeking more energy to resolve the effects of a big night out drinking, Dr. Burke explains, so it’s asking for the richest source of energy it can find, which is fat. That’s why greasy food tends to make us feel better during a hangover.

To prevent you from gorging the next day, be sure to stay hydrated when you’re drinking alcohol.

Have a glass of water between every drink your have. Before going to bed, have more water, and include a snack that is high in fiber and protein, such as high-fiber cereal or oatmeal, Dr. Burke suggests.

“You’ll get important nutrients into the body that were lost during alcohol consumption,” he adds. “Plus, foods rich in fiber stay in the stomach longer, so you’ll be less prone to hunger in the morning.” 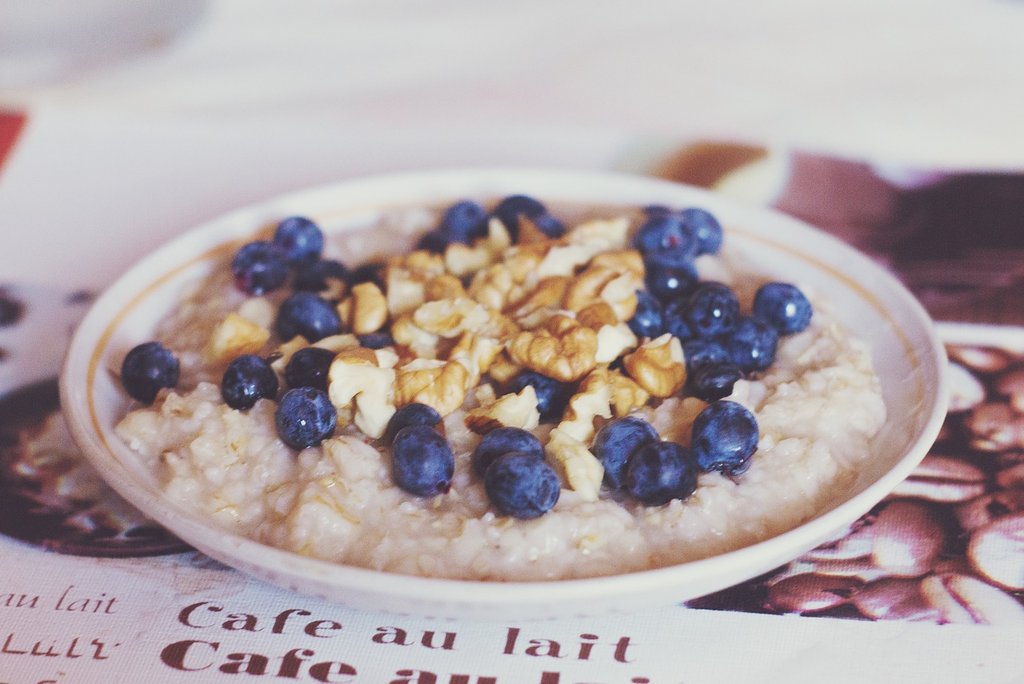 We hope this post has helped you improve your drinking habits. If you’re participating in OcSober this month, you’re already doing your waistline a favour 😉 Be sure to leave us a comment if you have your own tips to share!

As our Customer Service Manager, Josephine has a great understanding of people- which is not surprising, given that her major is in Psychology. She is able to transfer her friendly demeanour into our safety and support related posts for our products, as well as to provide information on drinking and how it may affect your health.