Police breathalysers are used by law enforcement officers to check the breath alcohol levels of suspects or drivers. If you've ever been stopped by a roadside random breath testing operation (RBT), you're likely to have seen a handheld police alcohol breath tester being used.

In general, police are within their powers to breath test anyone who has driven a vehicle, put a motor vehicle in motion, or acted as a supervised driver for a provisional driver's licence holder. Additionally, police may breath test a person who has been involved in an accident, committed an offence of which driving was an element, or behaved in a manner that indicated their ability to drive is or was impaired.

In Australia, roadside breath testing or random breath testing, commonly referred to as RBTs, are held regularly especially on weekends and over festive periods. If you are ever stopped by a police during an RBT, you would first be required to hand over your driver's licence. Any refusal to comply with the officer's request may be charged with disobeying or contravening a police officer's direction. Therefore, it's always best if you remain cooperative and follow the officer's requests.

Newer models of police breathalyzers such as the Andatech Sentry reduce the issue of unsatisfactory sampling and are especially useful during RBTs. On top of the standard breath test mode, the Sentry has manual or passive mode that allows an officer to press a button take a quick breath sample while the subject is still blowing. This mode works even on unconscious subjects and provides a fast 0, Low or High alcohol result. The Andatech Sentry police breathalyser can test up to 12 people per minute and can also be used to detect alcohol in beverages. 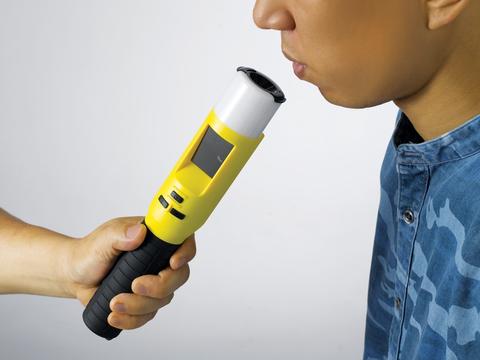 If you refuse to take a breath test, you will be penalised. Penalties vary from state to state within Australia. In most cases, the penalties will involve driver's licence suspension or receiving demerit points. The penalties will also differ based on whether or not it is a first offence. There may be also be a maximum fine imposed and/or a period of imprisonment.

Police officers are also authorised to request for as many samples of breath, saliva, or blood as they consider necessary to carry out an alcohol test or analysis. This is the case even if you undergo a police breath test and produce a negative alcohol result. This is especially if they believe you are under the influence of drugs or have a reasonable belief that you are a learner or probationary driver, or holder of a special licence that requires zero alcohol level.

Police can also request that you attend a police station to provide a sample. If you fail to do so voluntarily, an officer may use force that is 'necessary' to take you to the station.

Police officers do not have to inform you of the result of your RBT test result. If you fail a police breath test by blowing over the limit, you will be taken to a police station, mobile drug and alcohol testing bus or hospital to perform another test with a higher grade breathalyser. If you fail the second test, then police will provide you with the written evidence of the result.

Due to their high accuracy and ability to test multiple people quickly, police breathalysers such as the Andatech Sentry can be used not only for RBTs or drug and alcohol testing in law enforcement but also in other industries.

For example, the Sentry is commonly used for drug and alcohol testing in hospitality by security guards such as for events, clubs and pubs, due to their fast testing ability. The Sentry police breathalyser is also being used at security checkpoints at industrial areas such as naval shipyards, construction sites, factories, manufacturing plants, airports and other high security industries that require zero alcohol in employees or visitors. 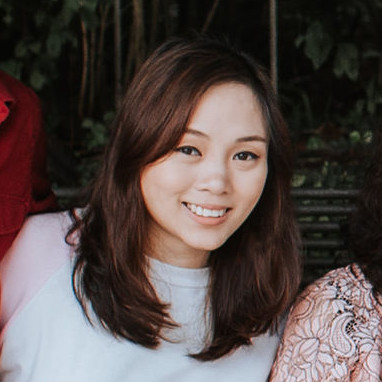